Roku, the 15-year-old company whose streaming boxes, sticks, and smart-TV software deliver a sizable percentage of the video that travels across the internet and onto our TVs has filed an S-1 form with the SEC, the first step towards an IPO. Though its profile is relatively low, it’s proved a durable success that—unlike many smaller, independent companies—has continued to thrive in the face of competition from giants such as Apple, Google, and Amazon. 15 million active Roku accounts streamed a total of 3.5 billion hours of video last quarter.

Roku’s S-1 form shows that it made just short of $200 million in the first half of 2017. $117 million of that came from device sales. The rest was from the Roku platform, which helps content providers monetize their programming through ad sales. Platform revenue came close to doubling the figure for the first six months of 2016, and its growth presumably helps explain why the company—which isn’t profitable—has decided to go public at this particular time. 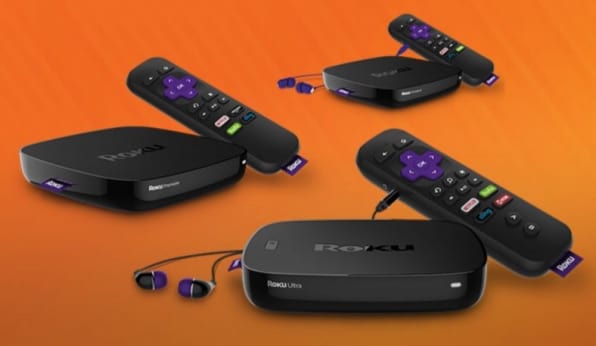