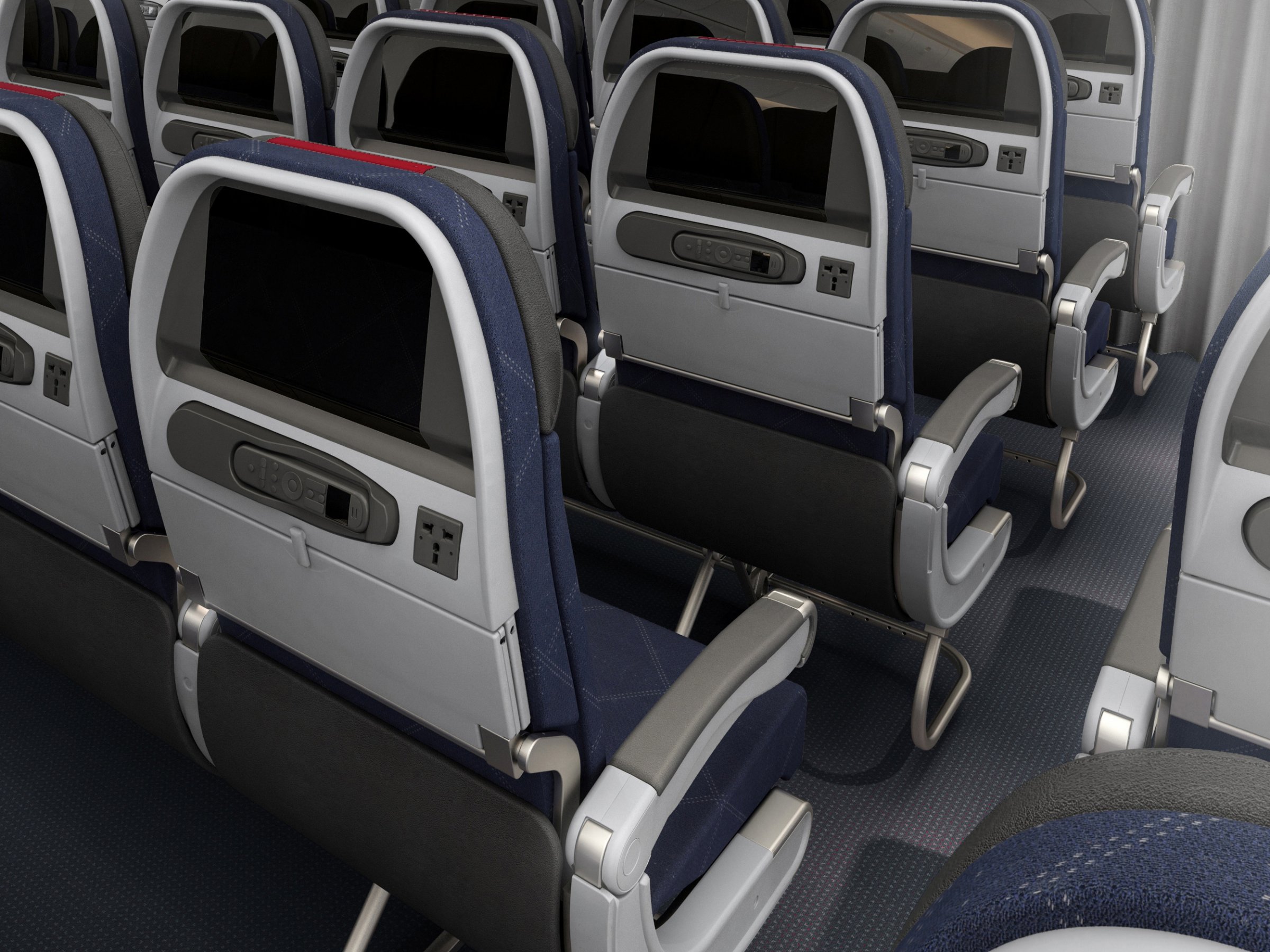 Posted at 15:51h in Business, BusinessInsider, Recommended Must by RJW, Travel by RJW™ 0 Comments
0 Likes
Share

According to Isom, the new fare class is designed to put American in a better position to compete against the increasing presence of ultra-low-cost carriers.

Unfortunately, buying the cheapest ticket also means you’ll have to do without many of the amenities that have traditionally been considered obligatory in modern air travel.

At the top of that list is carry-on luggage. Basic-economy passengers are allowed to bring a personal item on board as long as it fits underneath the seat. However, any luggage that requires overhead bin space has been banned.

It’s a policy that echoes United Airlines’ basic-economy fare class, which was announced in November.